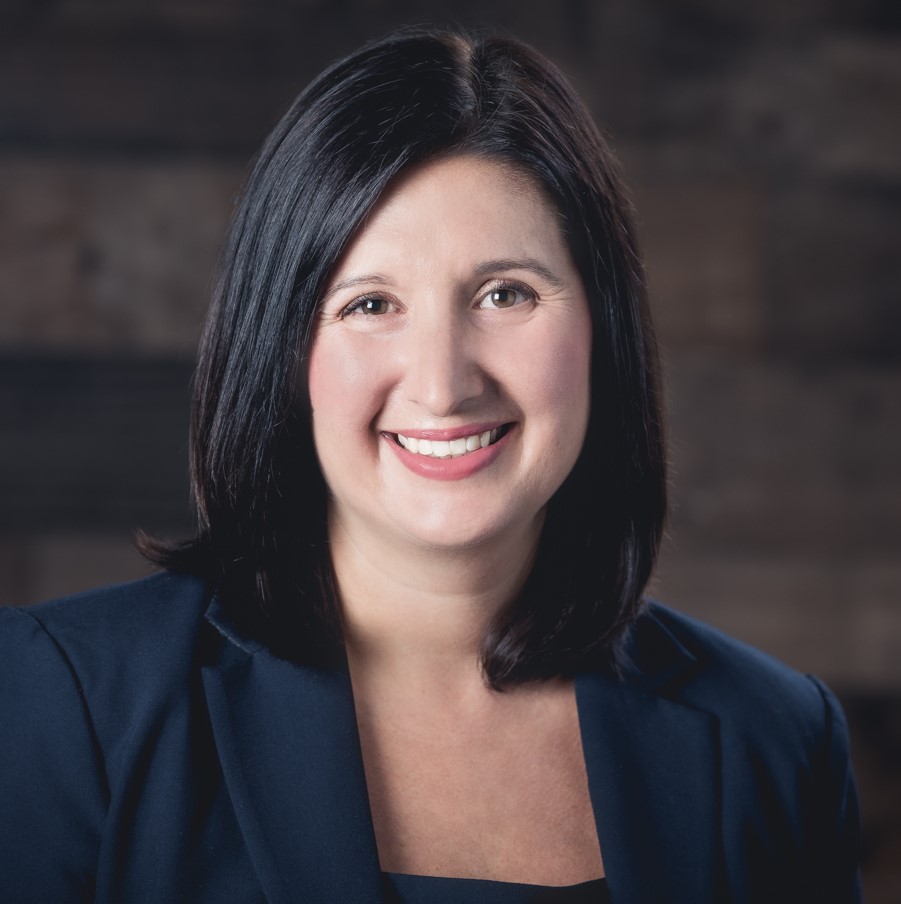 Andrea Kraemer, Esq. Elected to Guild Board of Trustees

The Guild for Human Services recently elected Andrea Kraemer to its Board of Trustees. Kraemer is a founding partner of Cohen Kraemer Law, LLC, where where she focuses her practice on conducting workplace investigations and training, developing employment policies and handbooks, and providing employment law counseling and advice.

Previously, Kraemer was a partner in the employment law and commercial law practice groups in the Boston office of a large national law firm where she counseled employers and Human Resources professionals regarding employment law matters and represented employers before administrative agencies and in state and federal court.