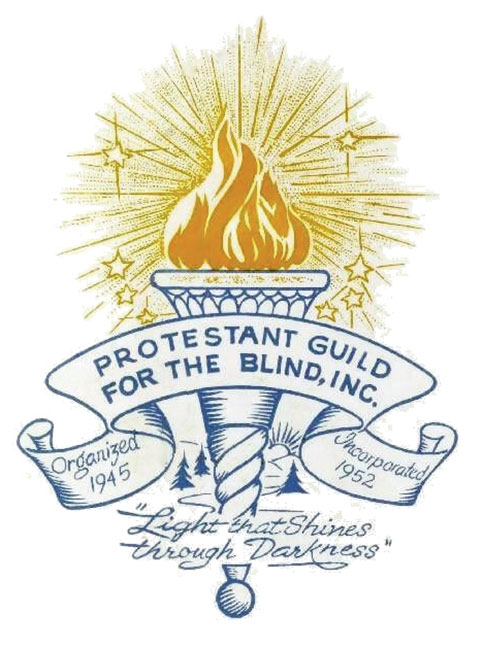 Founded in 1945 as The Protestant Guild for the Blind to provide religious instruction and reading services to youth with visual impairments in the Boston area, The Guild has evolved through the years to reflect its changing mission.

Formally incorporated in 1952, The Guild responded to a growing population of students requiring special education services in the 1970s by opening the Learning Center for the Multiply Handicapped on Belmont Street in Watertown. The Guild headed to a larger facility in Waltham in 1988.

The Guild changed its name to the Protestant Guild for Human Services in 1993 to represent better the full range of offerings for students. The word "Protestant" was removed from the name in 2011 to reflect the agency's non-sectarian status.

In late 2016, The Guild School and the agency's headquarters moved to a suburban campus setting in Concord. The size of the school increased by 50 percent and the average classroom size nearly doubled. 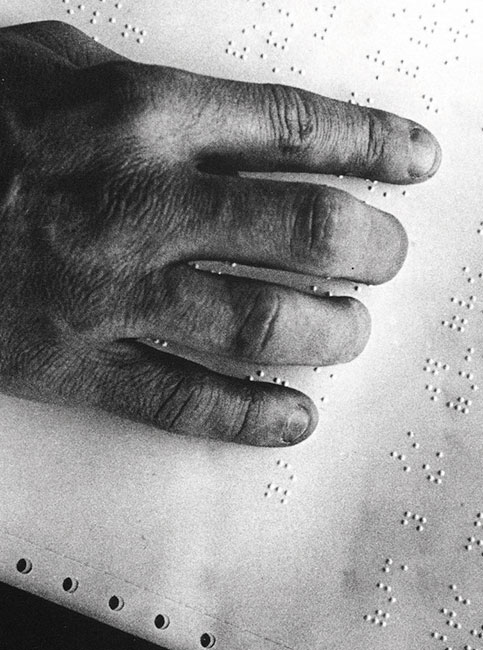 A group of churches joins together to form the Protestant Guild for the Blind to provide religious instruction and reading services to youth with visual impairments in the Boston area. 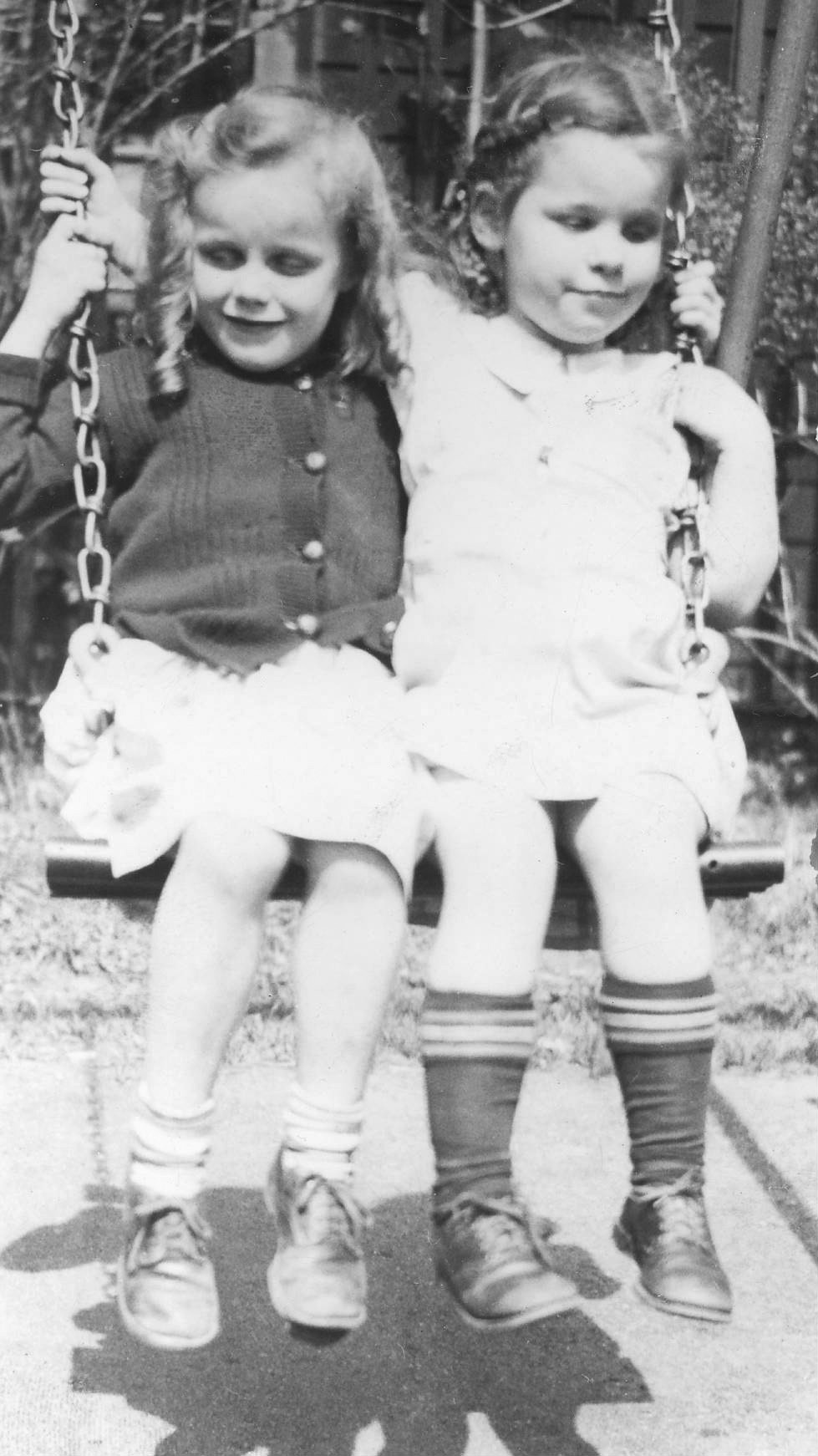 The Guild incorporates and establishes offices in Boston; volunteers and staff provide home visits and care for seniors, adults and children with visual impairments. 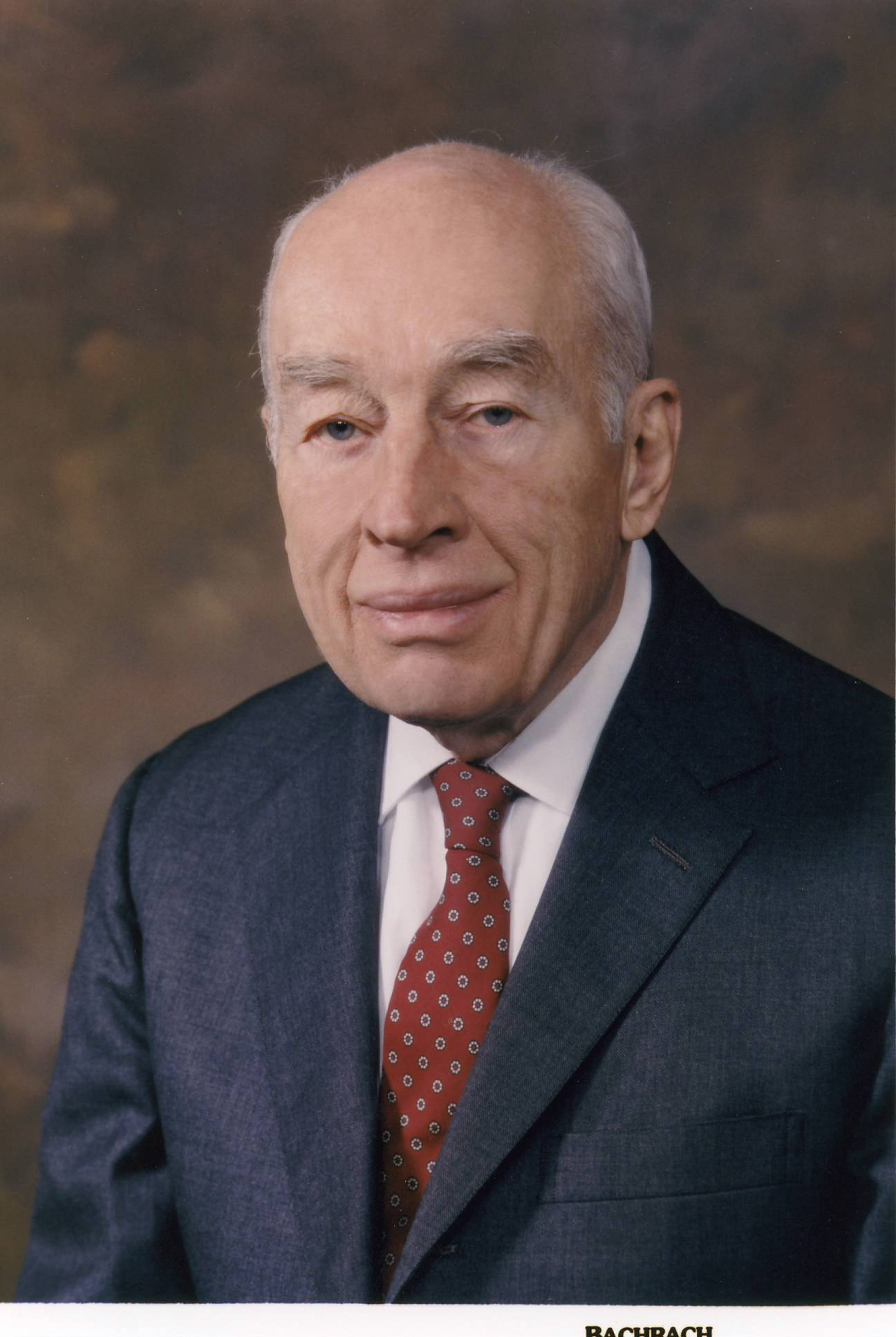 The Rev. Andrew G. Rosenberger becomes president of the Board of Trustees and goes on to serve in the role until 2007; his son Eric H. Rosenberger joins the board in 2003 serves as president from 2012 to 2018. 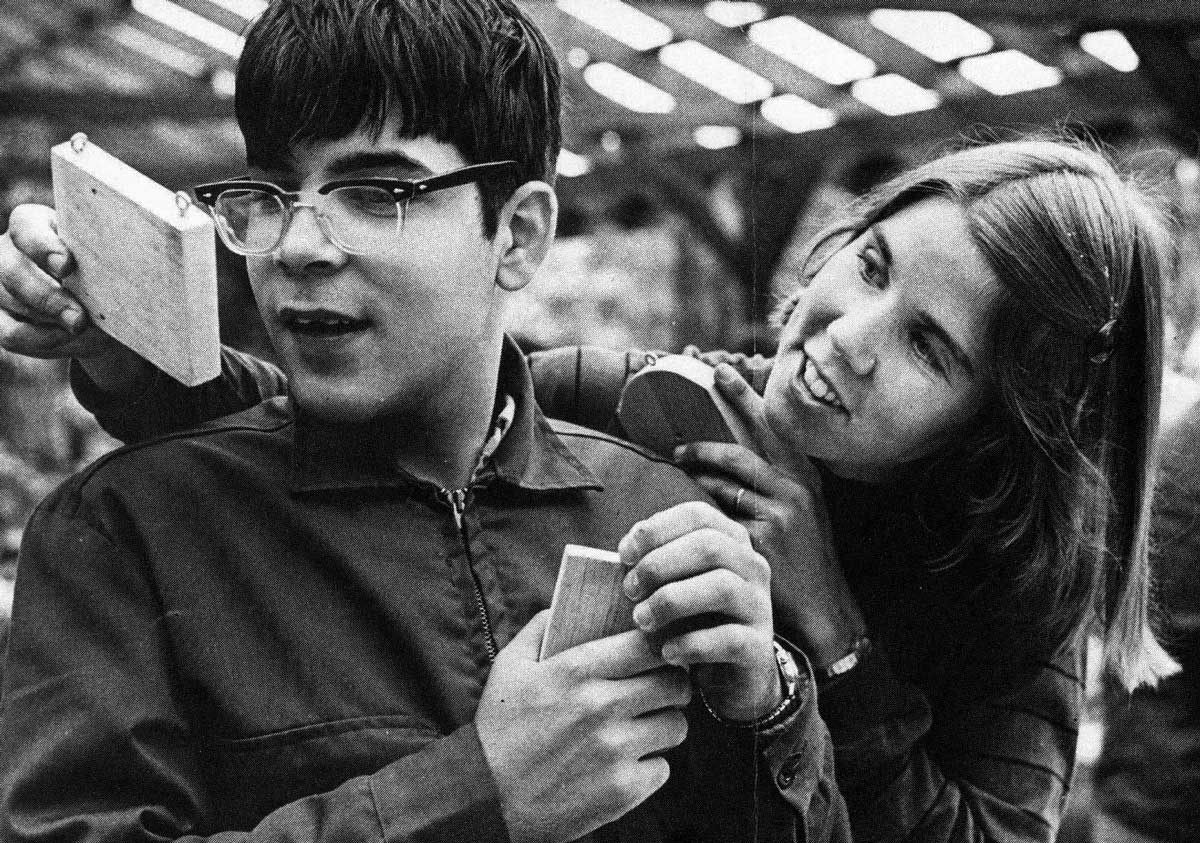 As it serves more children with mild to severe intellectual disabilities, The Guild opens the Learning Center for the Multiply Handicapped in Watertown. 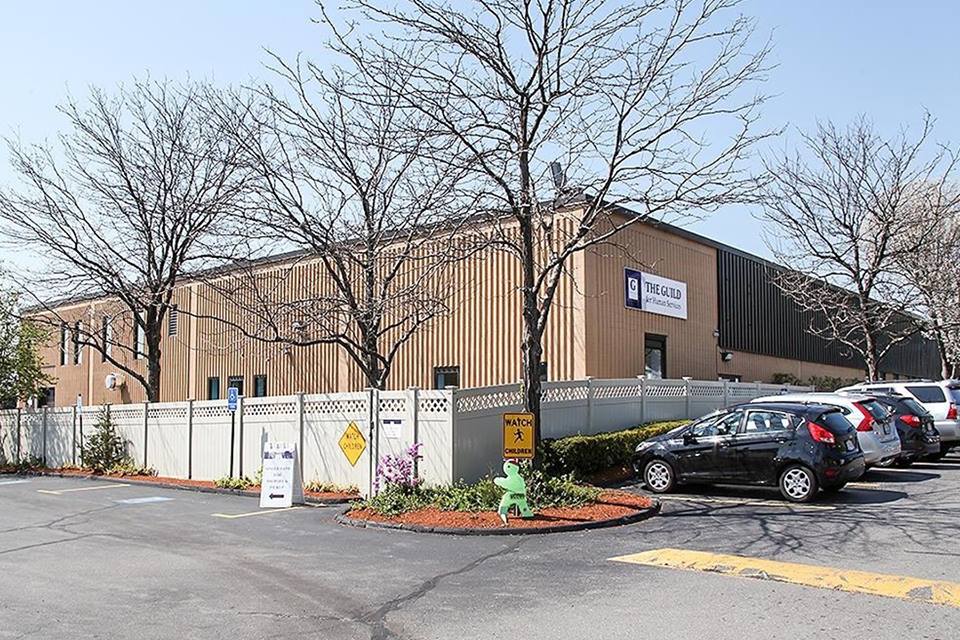 The Guild moves to Waltham

The Guild moves to Waverley Oaks Road in Waltham, which becomes its headquarters for nearly 30 years. 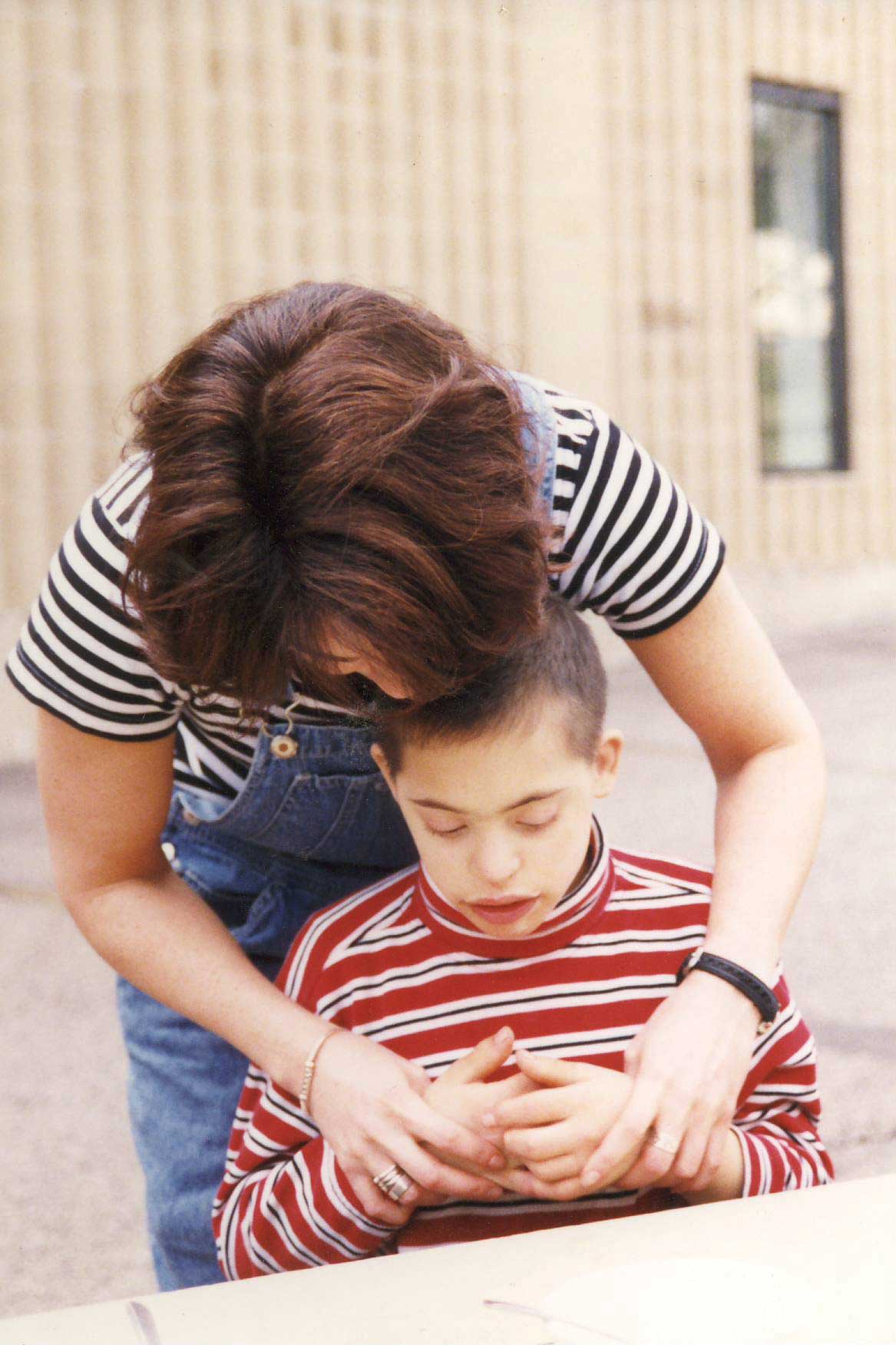 The agency changes its name to the Protestant Guild for Human Services to represent more accurately the range of services offered students. 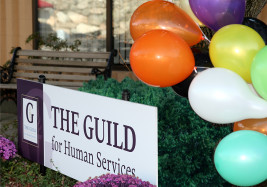 A new name for The Guild

To reflect the agency’s non-sectarian status, the word “Protestant” is dropped from The Guild’s name. 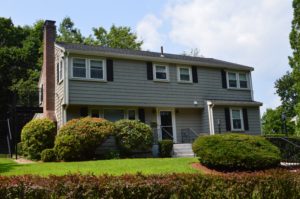 At the request of the state, The Guild initiates an adult residential program for individuals who have reached their 22nd birthday; the program has grown to 11 homes in Eastern Massachusetts. 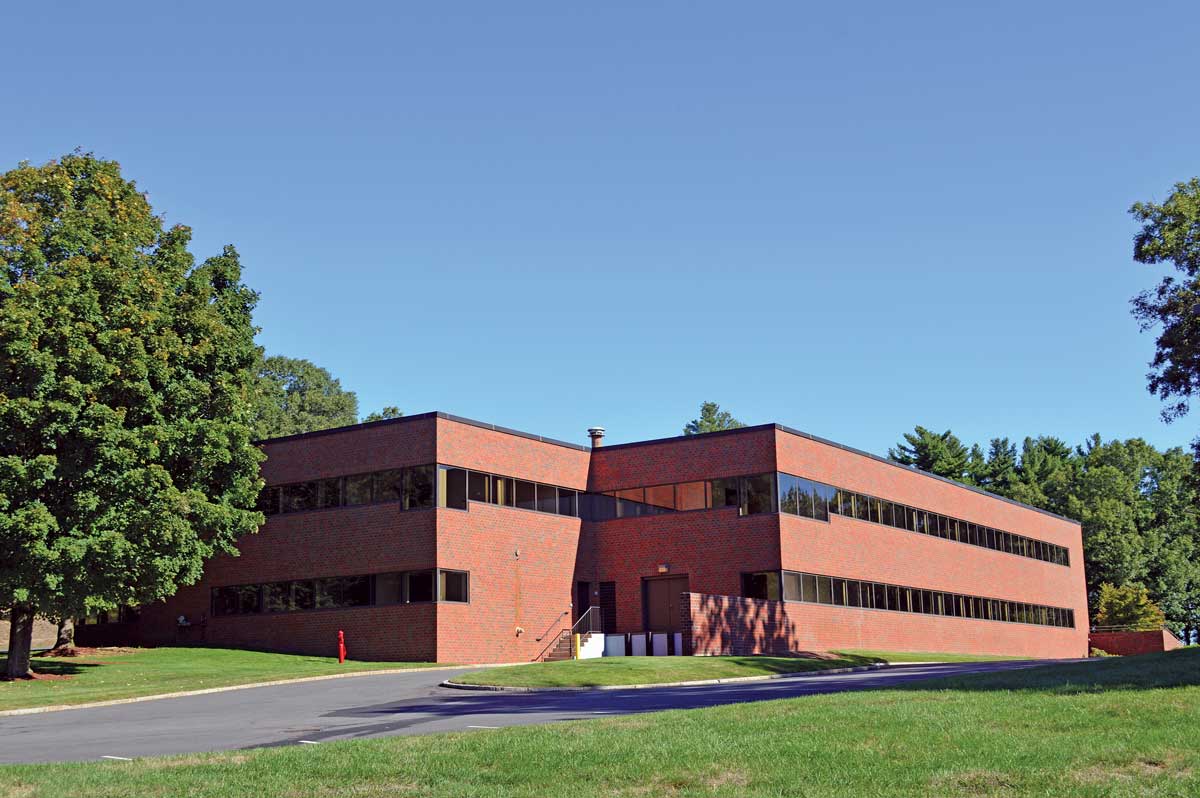 The Guild moves to a new home in Concord, increasing the size of the school by 50 percent and nearly doubling the average classroom size. 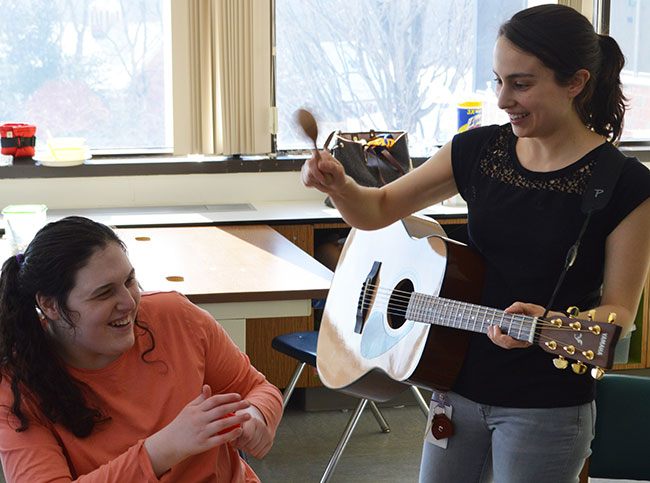 Under the leadership of CEO Amy C. Sousa, The Guild launches a series of initiatives, including reorganization of the school day; expansion of the adult residential program; and investments in a new website, playground and artistic wayfinding system. 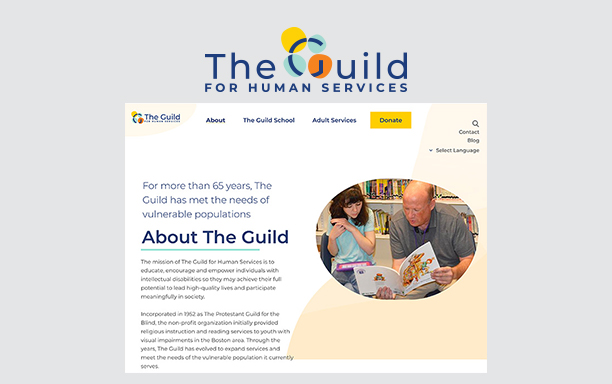 The Guild refreshed its visual presence by launching a fully redesigned website and a new logo. The website conveys The Guild’s vibrancy, unique community and continuum of services while meeting the highest level of Americans with Disabilities Act (ADA) compliance. The logo projects The Guild as evolving; reflects strength and the direction of its services; and recalls its proud history of serving vulnerable populations.