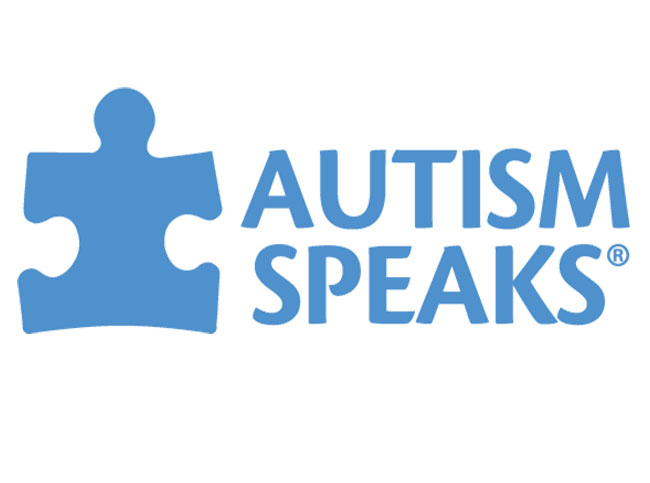 Today is the United Nations-sanctioned World Autism Awareness Day, part of World Autism Month. Both observances are designed to increase understanding and acceptance of autism spectrum disorders (ASD) around the globe. In the United States, the Centers for Disease Control and Prevention reports that one in 59 American children, including one in 37 boys, is diagnosed with ASD. To learn about the latest developments in autism research and other autism-related news, The Guild interviewed Jill Precopio, executive director of the New England chapter of Autism Speaks.

The Guild: We’ve heard about recent local developments in autism research, funded in part by Autism Speaks. Can you tell us more about that?

Jill Precopio: Because it’s a local initiative, I’m excited that a team at the University of Massachusetts Boston, led by autism research pioneer Alice Carter, PhD, is pursuing research that recently produced a significant breakthrough: the ability to consistently diagnose autism in a child as young as 18 months of age.

TG: Why is this such an important research finding?

JP: If a family can obtain an early diagnosis, there may be more opportunity to engage in therapeutic services and find community supports to help the individual and their family. Research shows that early intervention leads to positive outcomes later in life for people with autism. We know that early intervention can also help identify gastrointestinal or sleep issues that can be associated with autism spectrum disorder, so we can help those children seek treatment from appropriate specialists.

TG: While some private special education schools now provide services for students on the autism spectrum, there are not as many opportunities for adults with autism. Can you discuss this?

JP: I would say there is a lot of concern as individuals move from school-based services to adulthood. Many parents are having difficulty navigating transitions at that point in their child’s life, particularly regarding housing and employment. Group housing settings are not abundant right now and there are not enough accessible or appropriate employment opportunities.

TG: We know that many individuals on the autism spectrum can contribute meaningfully in work opportunities. Can you share your thoughts on this?

JP: Although you can’t generalize, people on the spectrum frequently think chronologically, sustain focus, and are accurate and thorough in their work at jobs, in volunteer roles and in activities of daily living.

TG: Why has the number of children diagnosed with ASD continued to grow in recent years?

JP:  Scientists and researchers are trying to figure that out. From what we know, it may be due to a combination of environmental factors and genetics. The interesting part about autism is that we can’t pinpoint just one genetic variant, so we have much more work to do on this.

JP: The Prudential Center, Fenway Park and many other noteworthy Boston area landmarks have agreed to “Light It Up Blue” to heighten awareness of autism. On a smaller scale, we’re conducting a social media campaign (#LightItUpBlue) urging people to wear blue and put a blue light bulb outside their homes. We’re also visiting area companies and schools to spread awareness of what autism looks like and how Autism Speaks is helping people.