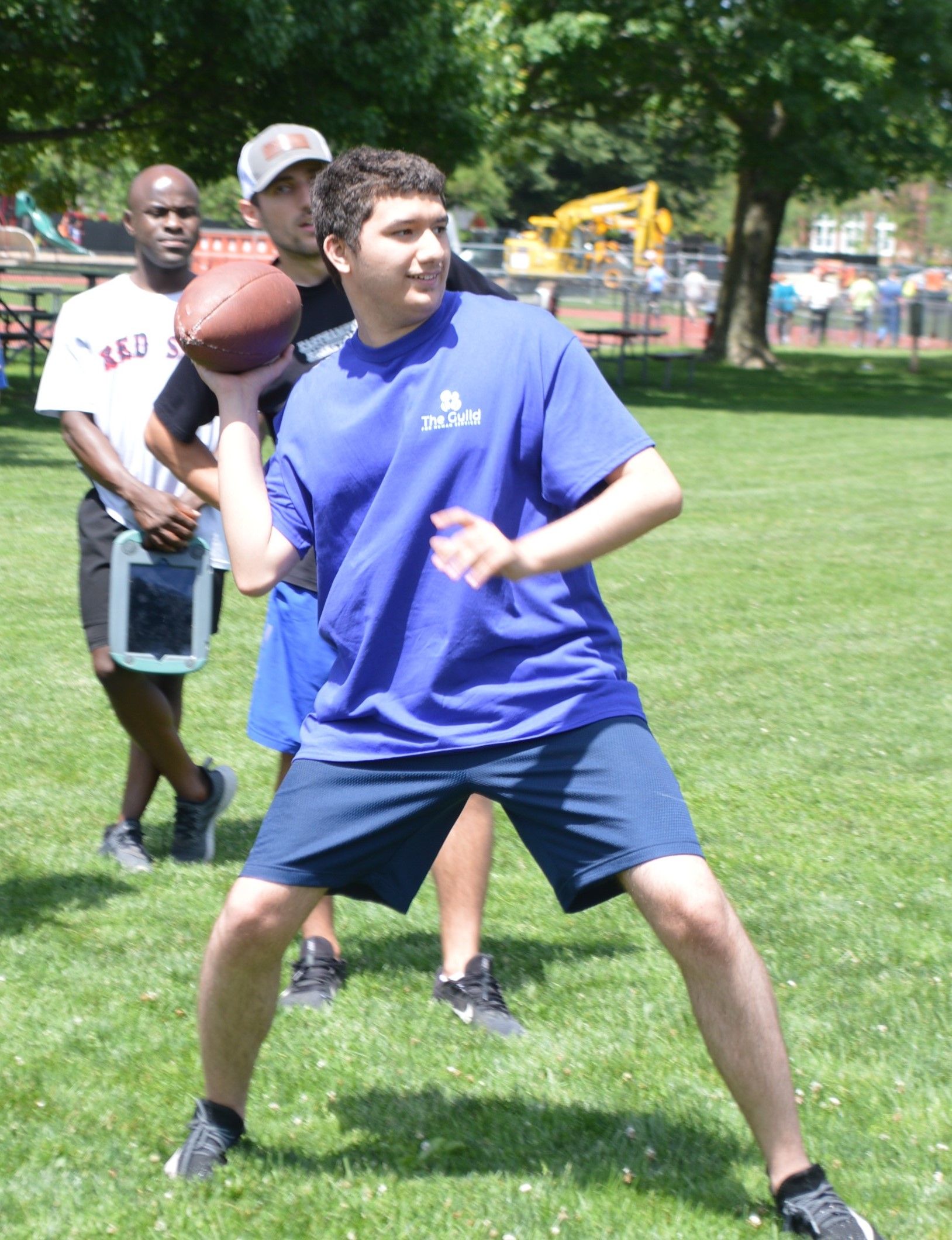 CONCORD, Mass. – The Guild for Human Services, which educates, encourages and empowers individuals with intellectual disabilities, recently launched a new Special Olympics team as part of its mission to help its students and residents achieve their full potential to lead high-quality lives and participate meaningfully in society.

“Guild Special Olympic athletes have the opportunity to participate on a team from their school, finding joy, confidence, and fulfillment through sports just like any other athlete. Their participation complements the work they are doing in school, residences, and the community; and display the culmination of skills acquired through related services, such as Occupational Therapy, Speech, and Adaptive Physical Education. Like Special Olympic athletes all over the world, Guild athletes inspire their communities to open their hearts to a wider world of human talents and potential,” said Geoff Garfinkle, Director of Community and Vocational Education at The Guild for Human Services.

Special Olympics was founded in 1968 by Eunice Kennedy Shriver when the first Summer Games were held in Chicago. This year marks the 100th anniversary of her birth and legacy of inclusion.

About The Guild for Human Services
Founded in 1952, The Guild for Human Services’ mission is to educate, encourage, and empower individuals with intellectual disabilities so they may achieve their full potential to lead high quality lives and participate meaningfully in society. The Guild operates a licensed special-education school that serves 85 students ages 6-22, eight group homes for 65 youth and 11 residential homes for 55 adults. Visit the Guild at guildhumanservices.org.